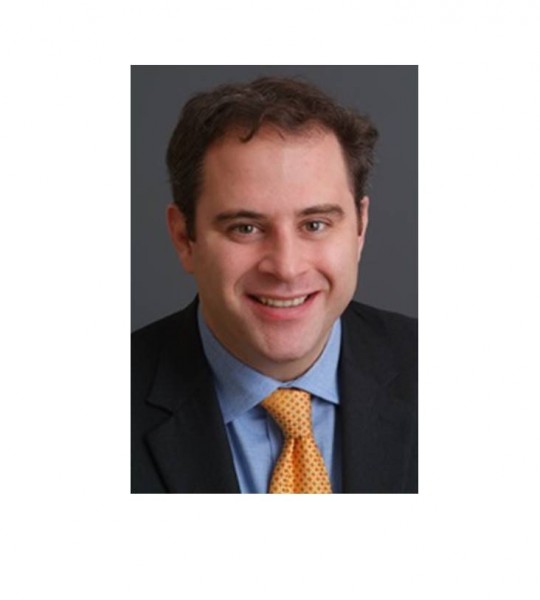 Nick Scheib has been practicing law in Montreal for over a decade – with a heavy concentration on insolvency and restructuring matters, in-depth experience on transactional financing, and solid training in real estate and corporate/commercial issues.

Nick is qualified in the Province of Quebec, has appeared in Ontario Courts on insolvency matters, and is called to the New York State Bar.

Nick has always prided himself on being hyper-responsive to, and understanding of, clients’ needs. He takes to heart his mentor’s mantra that clients need in their counsel the “3 As”: Availability, Amiability and Ability.

As the beneficiary of excellent “Big Law” training, he worked closely from the outset of his career with top Canadian insolvency and restructuring lawyer Max Mendelsohn and the team at McMillan LLP – one of Canada’s leading law firms. Nick has been involved in many of Canada’s most prominent corporate litigation and restructuring matters of the last decade, including Air Canada, Quebecor World, GM’s “bail out” financing, the hotly-contested BCE/ Bell Canada mega-LBO, and the recent ground-breaking Yellow Media restructuring.

…with a personalized and efficient approach

Nick also has ample experience with more modest-sized matters – where professional expertise, coupled with a keen sense of practicality, deal-making and efficiency, are the ingredients clients need to reach optimal results.

Nick loves the law and the practice. But he is not just a lawyer.

After completing an undergrad degree in Contemporary Studies (cross-disciplinary philosophy) and U.S. and Russian History, granted jointly by the University of King’s College and Dalhousie University in Halifax, Nick ventured to Washington, D.C. in 1996 for an internship at the Canadian Embassy.

The calling of Law soon followed, with Common Law and Civil Law degrees at McGill.

Summers were spent living and working in Hong Kong in several law-related pursuits. As managing editor of Euromoney’s Asia Law Profiles over the course of several summers, Nick got an early and up-close view of the practice of law and of the financial turmoil wrought upon Southeast Asia in the late 1990s.

Seeing how dysfunctional banking systems and the absence of mature insolvency law regimes kept the likes of Indonesia and Thailand stuck for years in a rut after what began as a currency crisis, Nick’s interest in practice restructuring and banking law was piqued.

He got an early and extensive opportunity to do so while still in law school: a summer internship at leading local Hong Kong firm Deacons in 1999 was followed by six months spent working in the Hong Kong office of prominent New York firm Paul Weiss in early 2001 (which was officially and simultaneously spent completing a last term of study at McGill from afar – no mean feat, and certainly not a typical one!).

In short, from early on Nick struck out on a very unconventional path to broaden his academic and life experience before settling down to the practice of law in Montreal – an early precursor to setting up Scheib Legal as a new alternative in a professional space almost exclusively occupied to date by Big Law firms.

Living and working abroad also gave Nick an appreciation of the subtle yet essential importance of discerning cultural differences and being attuned to the fact that there is no one right way of doing things in most business affairs.

While it’s fun to be right, and to argue for one’s point of view, consensuality and a willingness to consider alternative means of reaching the same ends are often key to getting a deal done or a contentious matter solved… and it is usually a lot less expensive for one’s client!

Aside from Scheib Legal, Nick likes to keep abreast of (and stress about) politics and world affairs, decompress on travels with his better half Suzanne to little-explored tropical destinations, scuba dive underwater worlds, and organize and play garage-league hockey with friends.

Nick also tries to give a little back to the communities that sustain him, including recently acting in a charitable fundraiser for a Montreal English-language community theatre company (http://geordie.ca/) and offering pro bono legal advice (www.justicemontreal.org). If you are so inclined, these wonderful organizations could use your help too.